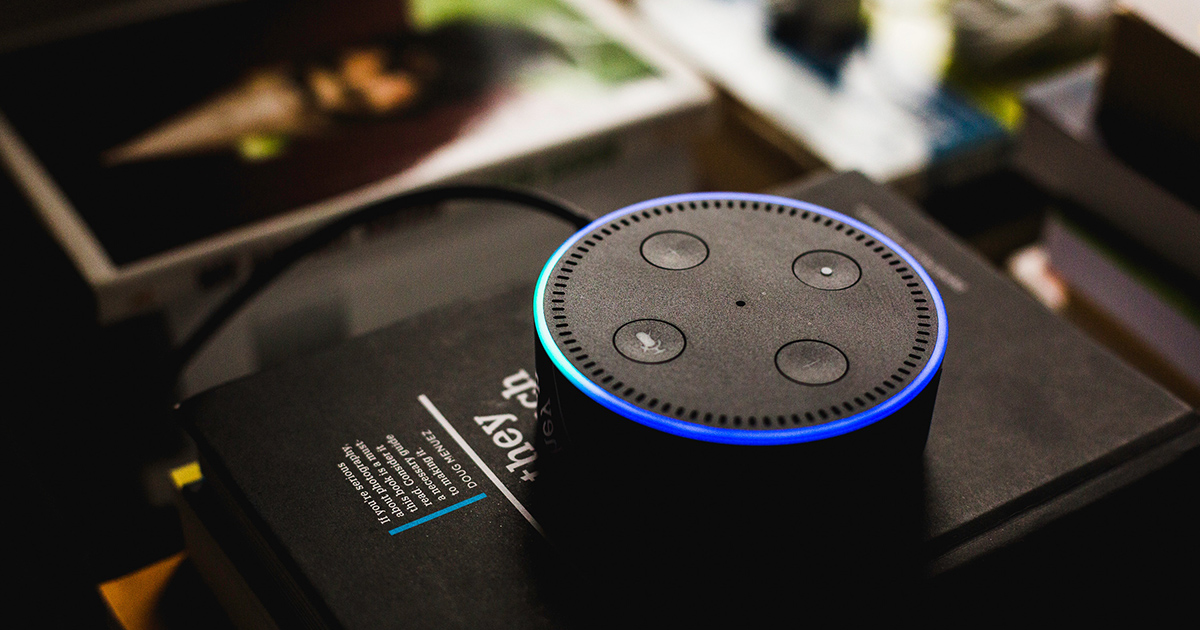 Podcast has been around for a long time, but it hasn’t seen the kind of explosive growth ebooks, streaming videos, and social media had. It’s been a long steady growth. A big part of it, I believe, has to do with the relative difficulty in playing it. A radio, which is still used in 60% of American homes and installed in 82% of cars (as of 2018), is a hardware device dedicated to listening to audio content. It’s like a light switch on the wall; hard to beat its ease of use. In contrast, subscribing and listening to a podcast is a much more complex process especially for someone who has never done it.

From this perspective, the growth of podcast as a medium would likely sync with the evolution of listening devices. “Smart speakers” like Amazon Alexa and Google Home are promising on that front. I have the latter and it is indeed a convenient device for podcasts. I can ask Google Home to play any obscure podcast and it would find it and play it. Pretty impressive. The convenience of this certainly beats conventional AM/FM radios (especially since I can also ask Google Home to play any radio stations). As of now, only 18% of people have smart speakers at home, but this number grew from 7% to 18% in a year (from 2017 to 2018).

But this is not a concern for those who see podcast as a platform for their own marketing or PR, which appears to be the impetus for many podcasts I come across. Podcast, I believe, is a great tool to establish more personal connections with your audience/customers. The medium craves intimacy because it sounds like someone is speaking directly into your ears. If the speaker’s voice is pleasant and engaging, it almost does not matter what s/he is saying; it can be used as a way to counter the feeling of loneliness.

Several of our clients have had surprising success with their podcast. If you are willing to invest some time, money, and effort in meeting the baseline quality of your podcast, it is still relatively easy to gain subscribers because the field is not so crowded.

Producing podcasts is cheap as long as you are willing to acquire the basic technical skills. There are many microphones designed for podcast that you can plug directly into your computer. The audio quality of a microphone significantly increases from $20 to $100, but beyond $200, I would imagine that most people wouldn’t be able to tell the difference. An audio engineer friend of mine told me that, depending on your voice, sometimes a $100 microphone sounds better than a $1,000 one. So, you may want to try out a few different ones. In terms of software, any audio application would suffice, like Apple’s GarageBand.

In terms of hosting, Libsyn appears to be the most popular but there are many new hosting services popping up like Fireside.fm. I find Libsyn to be showing its age because they have been around for a long time; their site has lots of legacy features and user-interface elements that compromise usability. Fireside.fm, on the other hand, was built from scratch recently with only the features relevant today.

Hosting and distribution are two separate matters. You can host your MP3 files anywhere as long as it can generate the XML file that distributors (like Apple) can read. Once you have the XML, you submit its URL to various distributors like Apple, Google Play, Stitcher, Spotify, TuneIn, and SoundCloud. Your audience then can find your podcast through one of them.

In terms of what works and doesn’t with engaging the audience, there appears to be no consensus yet. It’s still pretty much a Wild West. For instance, there is no clear correlation between the length of a podcast to the number of listeners. Some say 20 minutes while others say 60 minutes is the optimal length. At this stage, you are free to experiment and find out for yourself what works.

Why start now as opposed to later? During early stages of any new medium, the audience consists of early adopters who are open to a wide range of subject matters as their primary interest is the medium itself. As the medium matures, the audience becomes more discriminating. Entering the market at that point becomes harder and more costly. Some websites became popular in the early days not because their content was superior to what was available on other mediums, but because there weren’t many to choose from on the web. Once they had the attention of the regular audience, they were able to improve the quality of their content over time.

If you happen to be a good speaker and have a pleasant voice, you might as well try it to see if you get any traction. If you need help, let us know.

Photo by Andres Urena on Unsplash