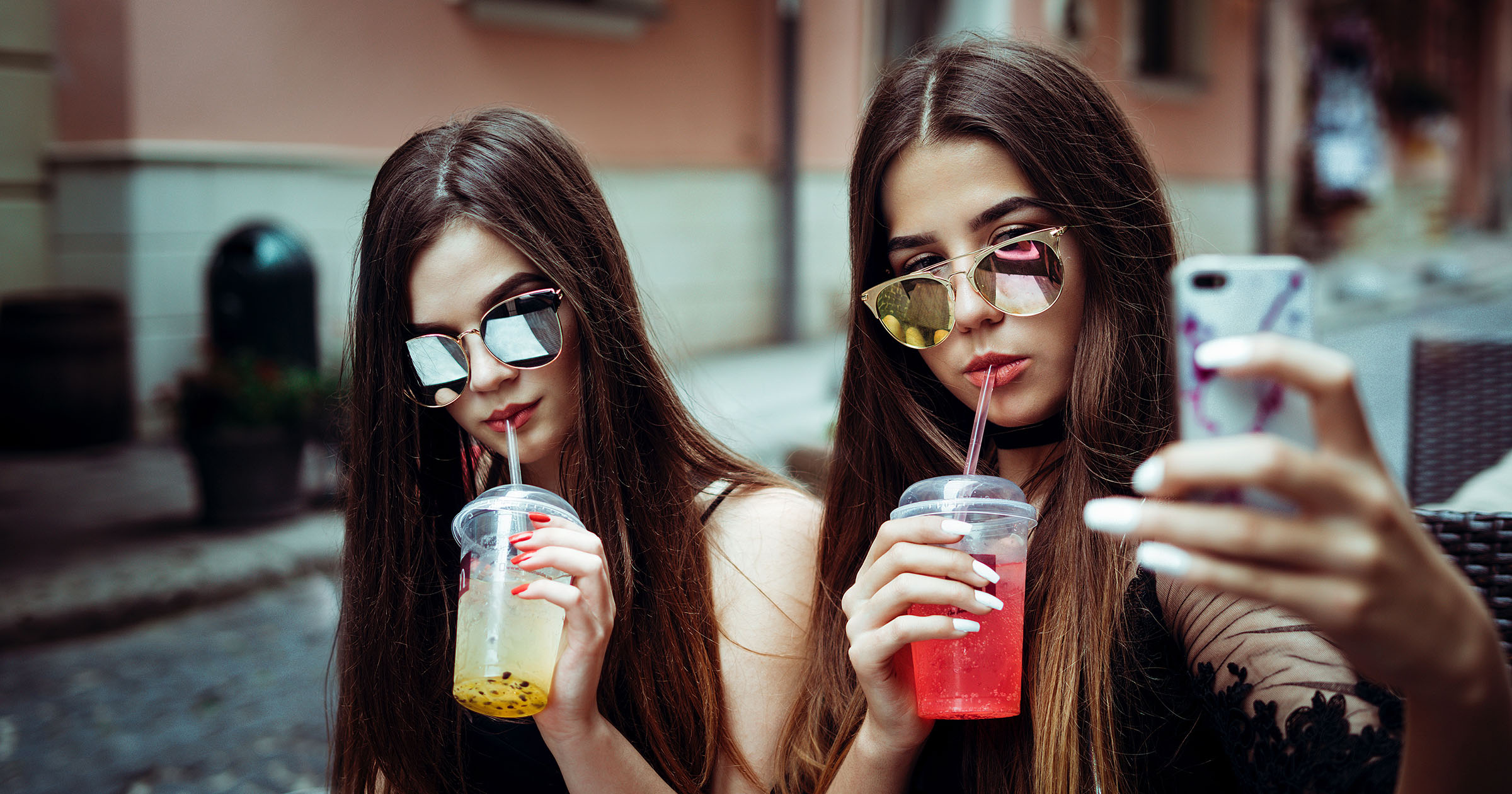 How to Think About Your “Audience” in Digital Age

Many content marketers are aware that the same content cannot always be repurposed on different digital platforms like Facebook, Twitter, Instagram, Snapchat, and YouTube. In the world of television, you could produce a show and try to sell it to different networks as long as their audiences are interested in the particular topic of your show. This is also true with radio stations and print magazines. These platforms are highly standardized, so we define an “audience” in terms of their shared interest in a particular topic, be it sports, politics, food, or fashion. The challenge today is that each digital platform offers a unique user experience. The difference between Twitter and Facebook is not like the difference between two different TV networks; it’s closer to the difference between TV and printed magazine.

The more relevant way to define an “audience” today, therefore, is to think of it as a group of people who are familiar with the same user interface. For instance, we could say people who know how to use Microsoft Excel is an audience even though the same application is used by a variety of people from accountants, scientists, to marketers. Likewise, people who know how to use Twitch is an audience regardless of the subject matter they are interested in. Even though the Twitch users are primarily interested in video games, it would be much easier to engage them on a different topic like politics than to migrate the Twitter users to Twitch as the user-experience on these two platforms are vastly different.

Furthermore, just because the content marketers at The Economist figured out how to engage an audience on Instagram, it does not mean that they could now move to Saveur Magazine and apply the same strategy, because the audience for The Economist uses Instagram differently from Saveur’s audience does. For instance, the people who are interested in food do not engage in a debate on social media.

All these complexities arose because digital platforms are two-way mass media. TV, radio, and print are one-way mass media. In the former, the audience must learn not only how to consume the content but also how to interact with it. They cannot learn how to use it once and kick back on their couches for the rest of their lives. Digital platforms require constant learning as they are continually evolving. The learning curve is much steeper, so the shift from one platform to another becomes a much bigger deal than a shift from consuming political news to cooking shows within the same platform.

Oprah Winfrey realized this and had to abandon her TV show because her audience as the users of television was shrinking in size even though their interest in her subject matters didn’t change.

The question then is: How do you find your audience?

One of my clients owns a successful restaurant in New York City, and about four years ago, she decided to put all of her social media efforts on Instagram. I was not an active user of Instagram then, so I didn’t fully comprehend her decision. She was able to quickly amass a large number of followers and attract the different segments of New Yorkers that her restaurants had never seen before. Since she has been my client for over fifteen years, I was able to see the dramatic shift in her clientele.

For my own personal interest, Instagram had never been a good fit since I tend to express myself in words rather than in images. I did experiment with it for a while, but none of them were compelling enough for me to continue. But, recently, some of my friends asked me to consolidate my restaurant recommendations in one place. I had been posting them on Facebook, but Facebook is not designed to express a specific topic of interest. My restaurant posts were mixed in with other posts related to politics, business, philosophy, and my family. If anyone wanted to see my restaurant recommendations, there was no easy way to look at them on one page. Since I wasn’t using Instagram much, I figured I would consolidate them there. That’s when I realized how great Instagram is for sharing your passion for food.

Oddly, the restaurant culture in the West had historically snubbed photography. Even today, most restaurants do not show photos of their food anywhere on the premise. The use of photos on menus is associated with fast food and Chinese restaurants, so the higher-end restaurants snub them. (In Japan, they go beyond photos; they present hyper-accurate replicas of their dishes in the front windows.) Just by reading the descriptions of their dishes, it’s hard to tell which restaurants might be better than others. The photos on Instagram (and Yelp too) changed that. Now, we can finally see what their foods look like.

Unlike Yelp, Instagram allows restaurants to have control over how they are presented in photos. Those with great-looking photos have a significant advantage over those who only have textual descriptions. We, humans, have an uncontrollable physiological response to seeing great-looking photos of food. Textual descriptions have no chance of winning.

Many of my friends still do not use photos to find new restaurants, so, whenever I select a place that I’ve never been to, they are impressed by how I’m able to find great new restaurants consistently. If everyone started using photos to discover new restaurants, I cannot imagine how any restaurants could survive without actively using photography to promote their business. Now I see why my client decided to concentrate her promotional efforts on Instagram.

As you can see, all the stars are aligned for promoting restaurants.

In this manner, to find your digital audience, you need to look at the features and the user interface of each platform. Whether the Instagram users are interested in food becomes a secondary issue. This is the same reason why it’s hard to compete with Amazon. Most people by now are familiar with Amazon’s user-experience, and because learning how to use a new platform is a lot of work, they would rather buy everything from there even if Amazon may not be the best place to buy certain goods from. Again, switching topics is much easier than switching platforms. It’s not that the audience defined by their interest is irrelevant; it’s just that the audience defined by user-experience is more relevant in the digital world.

Photo by Elijah O’Donell on Unsplash